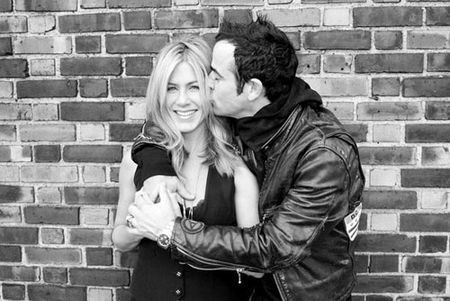 Jennifer Aniston is engaged to be married again to actor and screenwriter Justin Theroux.

Former “Friends” star and her boyfriend have been dating for more than a year and appeared in the comedy “Wanderlust” in February. Justin Theroux received an extraordinary birthday gift when his girlfriend Jennifer Aniston accepted his proposal of marriage. It will be the second marriage for one of Hollywood’s favorite actresses and the first for him. The engagement was largely expected as the couple had purchased a mansion in Los Angeles’s exclusive Bel-Air neighborhood for about $22 million. It’s not clear if a wedding date for the couple had been set.