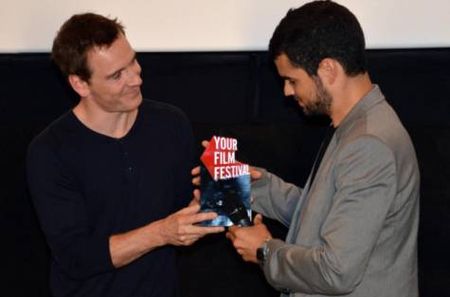 Spanish filmmaker has won prize at YouTube’s Your Film Festival for his short movie “The Guilt”.

The announcement was made Sunday at the Venice Film Festival. Your Film festival was sponsored by YouTube, Scott Free Productions and Emirates airlines. The movie focuses on a man named Leo obsessed with revenge after his wife’s murder. Victori was selected from 15,000 submissions based on both the quality of his short film and his vision for his next project. David Victori got $500,000 towards his next project, and Micheal Fassbender and Ridley Scott as its executive producers. Your Film Festival is one of several efforts by YouTube to push the boundaries of music, art and film.