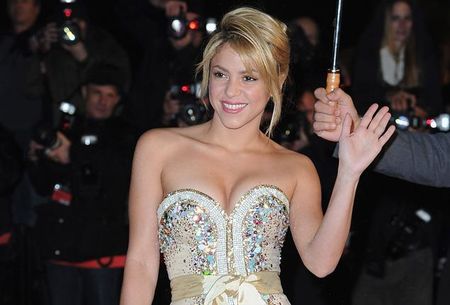 Colombian pop star Shakira confirmed Wednesday that she is pregnant with top Spanish football player Gerard Pique’s baby. Shakira posted the news on her website. This will be the first child for Shakira, 35, and 25-year-old Pique. In her message announcing her pregnancy, Shakira also apologized to her fans for having to cancel her appearance at the iHeartRadio Music Festival in Las Vegas this upcoming weekend. NBC television announced Tuesday that Shakira would temporarily replace pop singer Christina Aguilera as a judge on season four of reality talent show “The Voice,” along with R&B singer Usher.