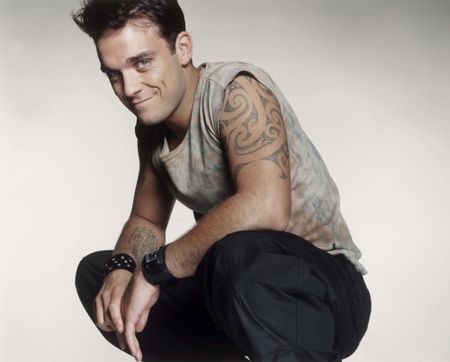 Singer Robbie Williams and his wife are celebrating the birth of their first child.

The 38-year-old Take That star Robbie Williams and his wife, Ayda Field, gave birth to their daughter yesterday. Their baby girl has arrived safe and sound into the world. Robbie Williams wrote on his blog: “Praise be, it’s Theodora Rose Williams, affectionately known as Teddy.” Thay have already confirmed their daughter will grow up as a British citizen, despite the singer owning a home in Los Angeles and spending the majority of his time there over the past couple of years. Theodora is the first child for the couple, who married two years ago.