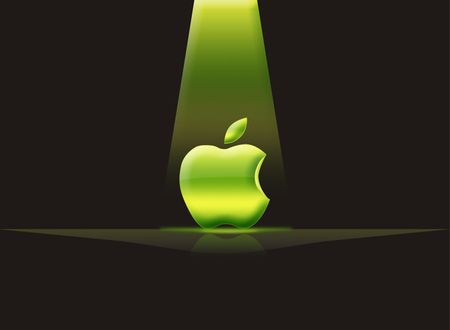 The company set a U.S. record for market value, having surpassed Microsoft’s previously held record of $616 billion. Apple Inc. shares have been on a steady uptick for years, and investors now value the company at $623.5 billion. Analysts believe Apple’s stock has room to grow. The average price target of 38 analysts polled by FactSet is $745.80. The upcoming launches of three major new products — the “iPhone 5,” the “iPad mini” and Apple’s rumored upcoming TV set — alongside a potential China Mobile deal will drive the company’s market cap to $1 trillion.