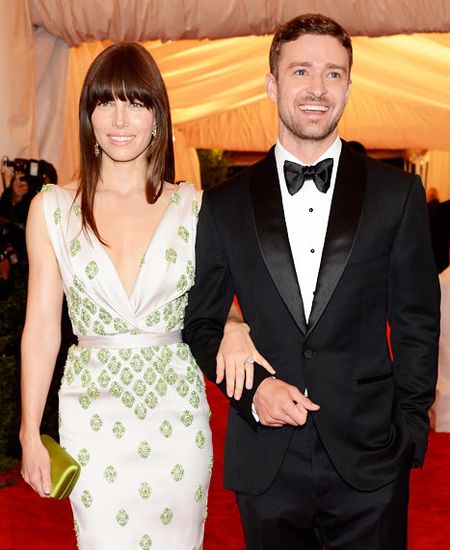 Justin and Jessica got married over the weekend in the ski resort of Jackson Hole in Wyoming.

The pair have been dating since 2007 and were engaged last year in a secret ceremony on a private estate with guests staying at the luxury Four Seasons Hotel. They have been in relationship for five years. Late last week Biel was in London promoting her new film and admitted she was open to the idea of Timberlake planning the big day. The wedding reports come after Biel recently insisted they had no time to plan her big day. The top secret ceremony apparently almost went unnoticed by fans and paparazzi.