The 47th CMA Awards was held at the Bridgestone Arena in Nashville on Wednesday Nov. 6, 2013.

The country legend George Strait took home the top prize, Entertainer of the Year, for the third time since 1989. One of the main stars on the red carpet was Taylor Swift. 23-year-old singer this year was presented a prestigious Pinnacle Award award that symbolizes her global success. Miranda Lambert and Blake Shelton, a married couple, won top honors as CMA’s Female and Male Vocalists of the Year four years in a row.

Entertainer of the Year: George Strait

Album of the Year: Blake Shelton, Based on a True Story

Song of the Year: Lee Brice, “I Drive Your Truck” 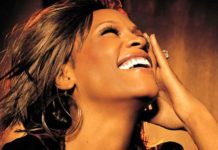 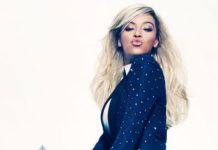