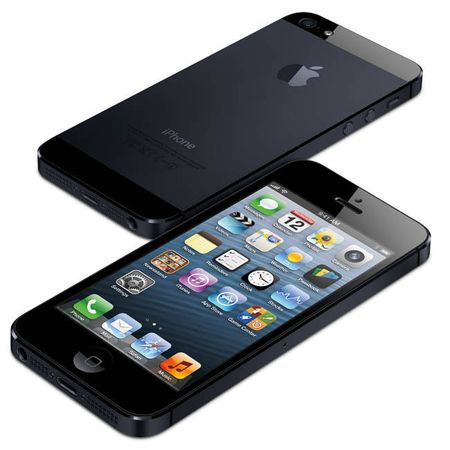 Apple has done its now-traditional annual incremental update for iPhone.

The biggest change is the larger screen and new aspect ratio of 16:9, which is in sync with high-definition televisions and video. The iPhone 5’s body has stretched vertically to accomodate the extra displayage. The new A6 processor makes it twice as fast as the previous phone. The smartphone is able to hop onto EE’s embryonic 4G network. It’s thinner – by almost 20 per cent compared with the iPhone 4S – and lighter too. The device retains an aluminium and glass construction and once again comes in black and white models. The company promises the iPhone 5 has an eight hour battery life over 4G, so the battery should last longer than the previous iPhone 4S.