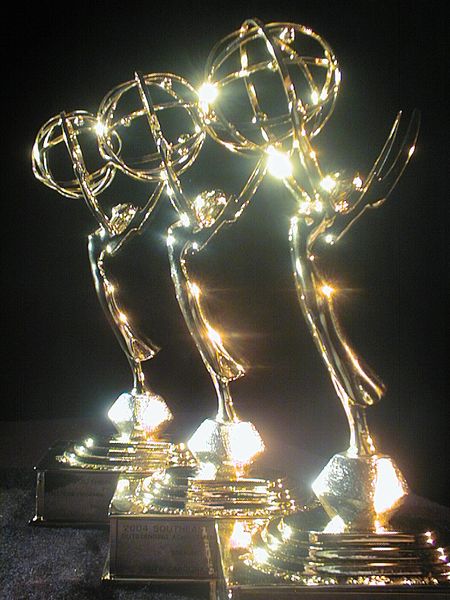 The 64th Primetime Emmy Awards offered up a number of surprises.

The Emmy Awards 2012 hosted Jimmy Kimmel and it was definitely the right blend of comedy and class. The ceremony has been held in Los Angeles, awarding prizes to the outstanding comedy, drama, miniseries and reality programmes of 2012. The winners was overall predictable, but there were definitely a few surprises.

The list of major winners by Academy of Television Arts and Sciences: