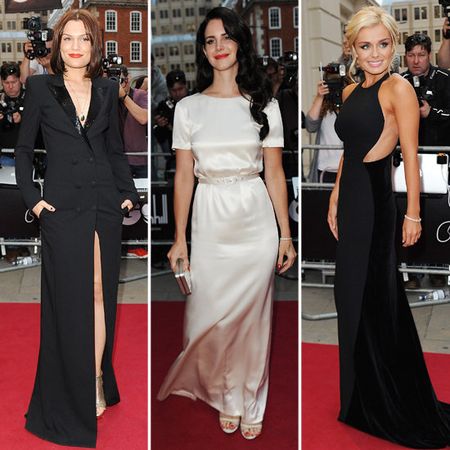 The GQ Men of the Year Awards 2012 took place last night in London.

The annual celebrity show took place at The Royal Opera House and were organised by Timebased Events, the agency behind the event since it began in 1998. The evening was hosted by Brit personalities David Walliams and Jimmy Carr. The evening ended with a parade of the athletes in attendance, recognizing the achievements of Great Britain’s sportsmen and women in the Olympic and Paralympic Games.

2012 GQ Men of the Year award winners list are below: