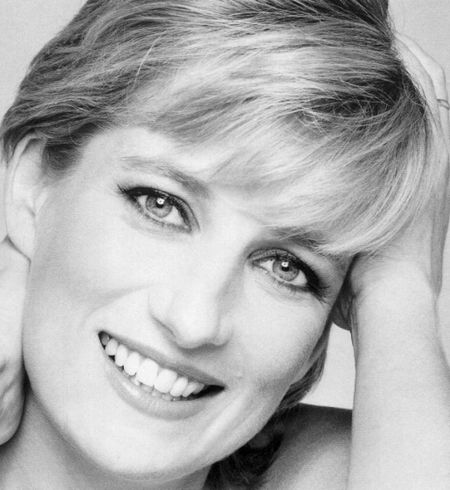 Her death has always been full of mystery and there are many conspiracy theories about it.

Tourists from around the world are paying tribute to Princess Diana at the Paris tunnel where she was killed in a car crash 15 years ago. Flowers, photos and messages were piled around the Flame of Liberty monument to Diana. She was just 36 years old when she died. Lady Di was a style icon, a woman who delighted us with her sensibly fabulous fashion. Duke and Duchess of Cambridge is preparing for a trip to Singapore where he will see for the first time an orchid named in Diana’s honour. William and Kate will also have an orchid named in their honour. It will join Diana’s orchid in the VIP area of the Gardens. After 15 years, Princess of Wales will still be mourned by hundreds in UK. 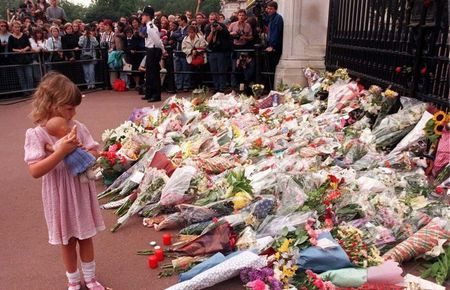