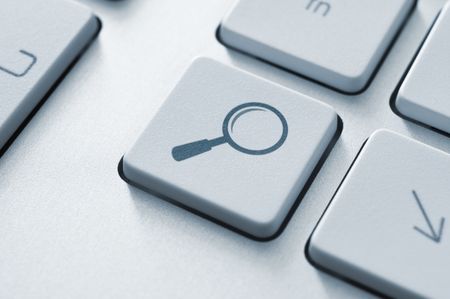 The possibility of Facebook getting into search was announced at TechCrunch Disrupt.

At a tech industry conference in San Francisco Facebook CEO Mark Zuckerberg gave his first public comments since company’s troubled IPO. He said that the Facebook team is already focused on creating a more robust search feature for its users but that no plans for an official rollout have been made. The 28-year old CEO also said that the social network processes more than one billion searches every day just with the absurdly low-quality search function that already exists with their browser.