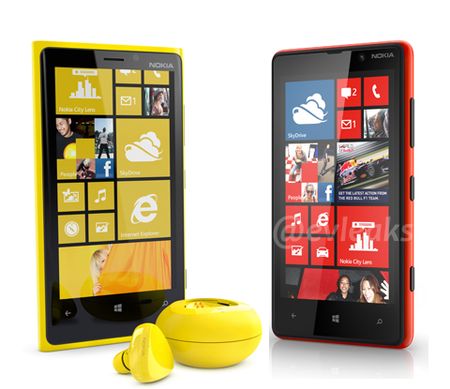 Nokia and Microsoft Corp joined to unveil the European company’s most powerful smartphone on Wednesday on the Helsinki stock exchange. The Lumia 920 and smaller Lumia 820 will run on the latest Windows Phone operating software and sports “Pureview” camera technology to reduce blurring from hand motion. The device has a bigger, brighter 4.5-inch screen than Nokia’s previous smartphones and 8.7 megapixel camera, in line with rival devices. The new phone’s battery would be 30 percent more efficient than its rivals and a new charging mechanism, one that will require the phones to be charged wirelessly.