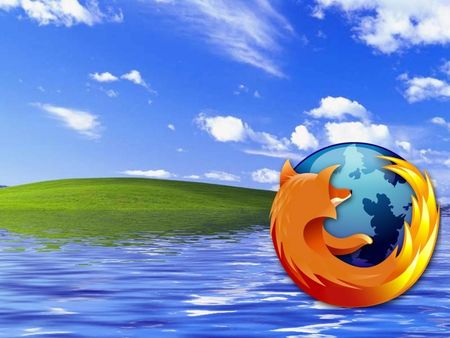 The company announced that next month’s Firefox 12 will be the last version to run on early editions of Windows XP.

The Mozilla’s 3.6.x branch of its open source Firefox web browser will reach its end of life on Tuesday 24 April. Firefox 13 will not work on Windows 2000, Windows XP RTM (release to manufacturing, the original mid-2001 build) or XP SP1. Mozilla Release Manager Alex Keybl says that “barring any major stability or security issues found over the next few weeks”. All Firefox 3.6.x users are strongly advised to upgrade to a newer version. Mozilla advised Firefox users still running Windows XP RTM or XP SP1 to migrate to a newer operating system, Windows XP SP3 is a free upgrade, and urged Windows 2000 customers to do the same.