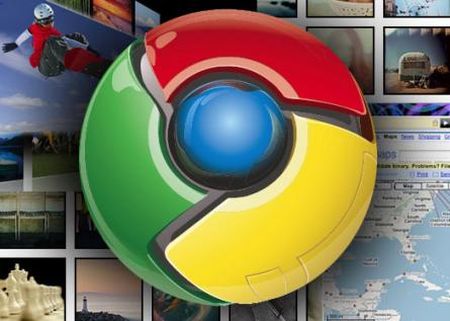 The new version fixes some vulnerabilities on the security side. The bug and security fixes include one critical patch, six high-severity fixes, five medium-severity fixes and three low-severity issues. One of new added feature is the support for web camera and microphone without needs of any third-party software or plugins. A full list of security fixes can be found in a post on the Google Chrome Releases blog. Now Chrome 21 is at Google’s stable development channel and is available for download immediately for Microsoft Windows, Apple Mac OS X and Linux users, according to a Chrome blog post from Karen Grunberg of Google Chrome.