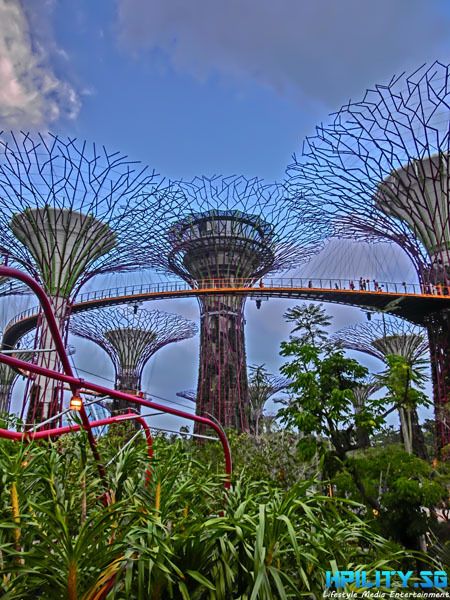 Gardens by the Bay is now official open to public.
This amazing and beautiful area is located on reclaimed land in Singapore’s new downtown at Marina Bay. 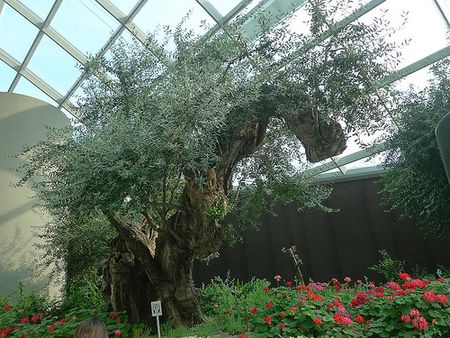 Three main garden areas join together to form the larger Gardens by the Bay area. They include Bay South, Bay East, and Bay Central. The whole plan has an intelligent environmental infrastructure, allowing endangered plants, which could not normally grow in Singapore to flourish. 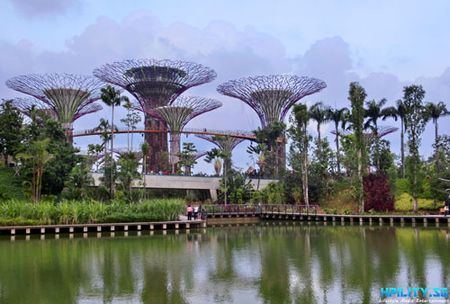 The project, which cost 810 million dollars to build, covers the space of 177 football fields and houses 80 percent of the world’s plant species. 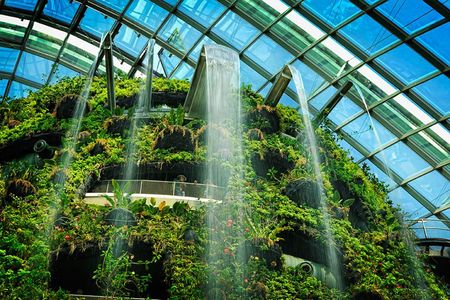 For the 70,000 people who visited the garden within the first two days of its opening it was a sight to be seen.