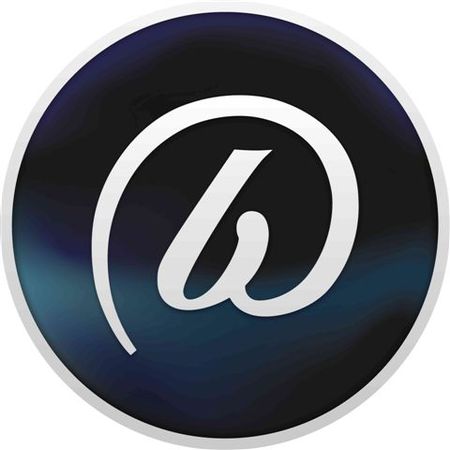 An exclusive social network helps users find events and contacts, counted 20,000 members in over 50 countries with hundreds of key connections in cities like London, Paris, Munich, Milan, New York, Miami, and Los Angeles even before its launch. It’s a “social navigator” for the 1% with five modes of operation: private, professional, family, social or party and each with a unique set of photos, links and recommendations. Wachtmeister and his wife, countess Louise Wachtmeister, sent out 5,000 invitations in May to a carefully selected group of people. In 2004 he was launched a social network called “A Small World”, which caters to the same sort of people.
“The top one per cent of the online audience, people who are leaders in their field, investment bankers, PR people, media, fashion, government… It’s not about jet-set or rich people, but sophisticated people who have good taste,” he said. Subscription to Best of All Worlds is by invitation only. 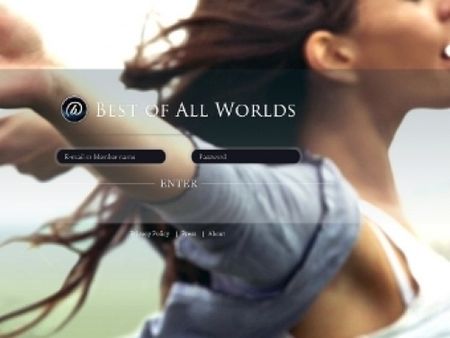