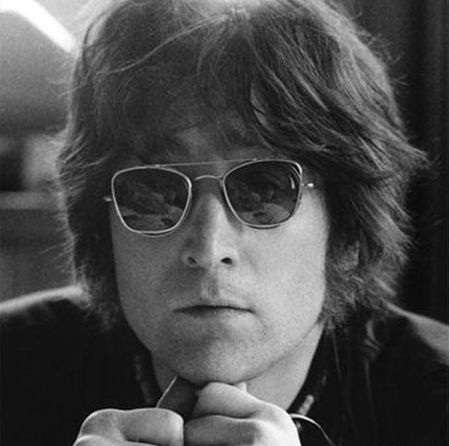 The Beatles legend John Lennon has been crowned as NME’s “Ultimate Musical Icon Of The Last Sixty Years” as the magazine celebrates six decades in publication. The title was decided by a reader poll, in which Lennon beat out several other high-profile musicians in recent decades such as David Bowie, Amy Winehouse, Arctic Monkeys’ Alex Turner, Morrissey, Liam Gallagher, and Damon Albarn. The star, who was assassinated in 1980, topped a survey of more than 160,000 readers.