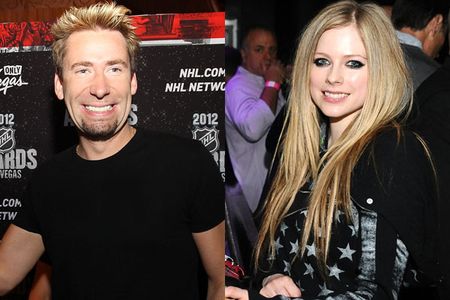 Avril Lavigne and Chad Kroeger’s engagement surprises the most of the world.

Canadian singer Avril Lavigne is engaged to be married to Nickelback frontman Chad Kroeger. He spoke of falling for Avril while the pair worked on her fifth studio album in Paris. Kroeger proposed to Lavigne on August 8 with a 14-carat diamond ring. The Canadian rocker couple announce their engagement after dating six months. Lavigne was previously married to Sum 41’s Deryck Whibley for three years and divorced in 2009. This will be the first marriage for Kroeger, though no date was set. The newly engaged pair have managed to keep their relationship seemingly under the radar.